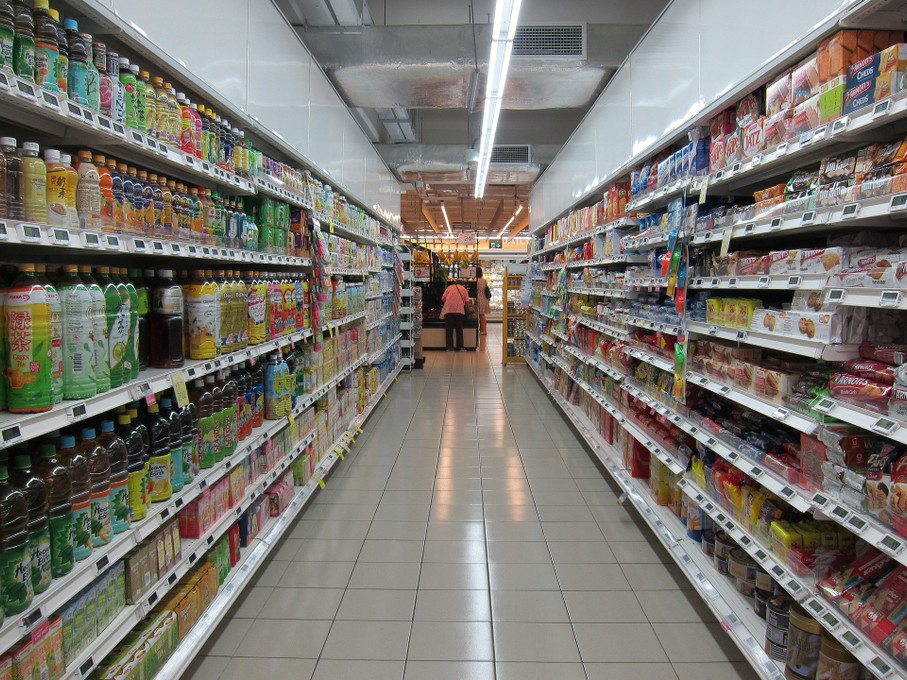 In this age of fancy new LED lights and increasing awareness of the effects of light on human health, it is amazing how many spaces are still lit with fluorescent lights. But many consumer are now learning how decorative ceiling light panels improve health.

The Problem With Artificial Light

The first issue it the type of light fluorescent lights produce. For thousands of years, humans worked by the light of the sun. Although candles and various types of lamps were common, their use was limited. Most humans’ lives were ruled by the rising and setting of the sun. Working in rooms without windows was almost unheard of. Most people went to bed with the setting sun, and late night working was rare. There is a reason that the term “burning the midnight oil” implies an unusually intense work schedule. Most people just didn’t do it.

With the advent of widespread gas lighting in some large cities, lighting up the night became more common. But it wasn’t until electricity became broadly available that the human relationship to light really changed. People began staying up later in homes and offices brightened by artificial light. Roomless office spaces became common as workspaces no longer required windows for light.

This change produced an increase in the hours people could spend on work, shopping, and entertainment. It brought about broad growth in the world economy. But it also wreaked havoc with human health. Much of human biology and body chemistry relies on the circadian rhythm or the natural day-night cycle. When humans are deprived of natural sunlight and its changes throughout the day, their circadian rhythm can be disrupted, causing a host of health problems.

Why Fluorescent Light is Worse

The incandescent bulbs that introduced humans to electric lighting produced a relatively wide spectrum of light. While the schedule of late night lighting was no good for humans, the quality of the light was still better than fluorescent light. But with the appearance of cheap fluorescent light, people began to suffer its effects. The light emitted by the sun covers a broad spectrum, from the ultraviolet to the infrared. This light has many health benefits. Fluorescent lights reproduce only a fraction of that spectrum.

In addition, many cheaper fluorescent lights still in use today produce a light that has a low color rendering index. Color rendering index (CRI) is a measure of how well a given light source renders colors compared to a set standard. Fluorescent lights with a low CRI make colors in the room look “off”, sometimes bathing the room in a drab greenish tint. The eyes strain to adjust, causing a number of negative side effects.

Side effects of artificial light in general and fluorescent light in particular include:

How Fluorescent Light is Produced

Another problem with fluorescent light is the way the light is produced. Fluorescent bulbs are filled with mercury vapor that becomes excited and created short ultraviolet light when exposed to an electric current. That ultraviolet light, in turn, causes a phosphor coating on the inside of the bulb to glow, or “fluoresce”. But that electricity is not constant. The electrical charge pulses on and off. That produces a flickering light. The flicker rate is so high that most people cannot consciously perceive it. However, that high-speed flicker is enough to strain the eyes and in some cases trigger migraines and other health issues. One common complaint of workers who spend all their time under fluorescent lights is chronic fatigue. With the eyes and body working so hard to adapt to this subpar light, it’s no surprise that people become tired.

Why You Need Fluorescent Light Covers

First, the change in the color range of the fluorescent lights can make it easier to see. This relieves stress on the eyes. While you may not consciously notice the hard work your eyes have to do under fluorescent light, you will definitely notice the difference when your eyes can relax. Many Octo Lights users report less fatigue and stress throughout the workday. They also find that headaches and migraines have become a thing of the past.

The other effect of fluorescent light covers, the filtering of harsh glare, is similarly beneficial to health. Under the harsh glare of unfiltered fluorescent light, the muscles in the eye are forced to contract. The muscles in the face also flex to provide a little more protection for the eyes. Consider how your face tenses when you walk into a very bright place or walk out of a dark room into the bright sun. This extreme example is replicated on a smaller scale when you sit under unfiltered fluorescent lights. The more time you spend under these lights, the worse the effects. They cause fatigue and stress. By filtering and softening the light from the fluorescent fixtures, decorative light covers relieve that strain.

Of course, the health benefits are compounded by the mood benefits that come from installing what amounts to beautiful artwork in your workspace, home, or business. One way to use these vibrant, crisp images is to simulate open sky. With  soft white clouds against a blue sky, you can create the effect of a skylight on an eternally sunny day. Similar images include tall trees with sky behind them or other images that mimic the view looking up into a natural sky.

Other images can create a unique ambiance. Our very popular astronomy-themed images are great for enthusiasts and anyone who enjoys the night sky. Beautiful high-resolution images of stars, nebulae, and galaxies grace these decorative light covers. Other images include secluded tropical beaches and rugged natural mountainscapes. Or, if you prefer, you can get a wide range of images from nature or other themes. If you want something specific, we make it easy to upload your own images. We will print them for you and send out your order in 1-2 business days.

So if you are still sitting under fluorescent lights, you need not suffer any longer. Whether or not you notice the negative health effects, you will be amazed when you install Octo Lights decorative ceiling light panels. So go ahead and order today!