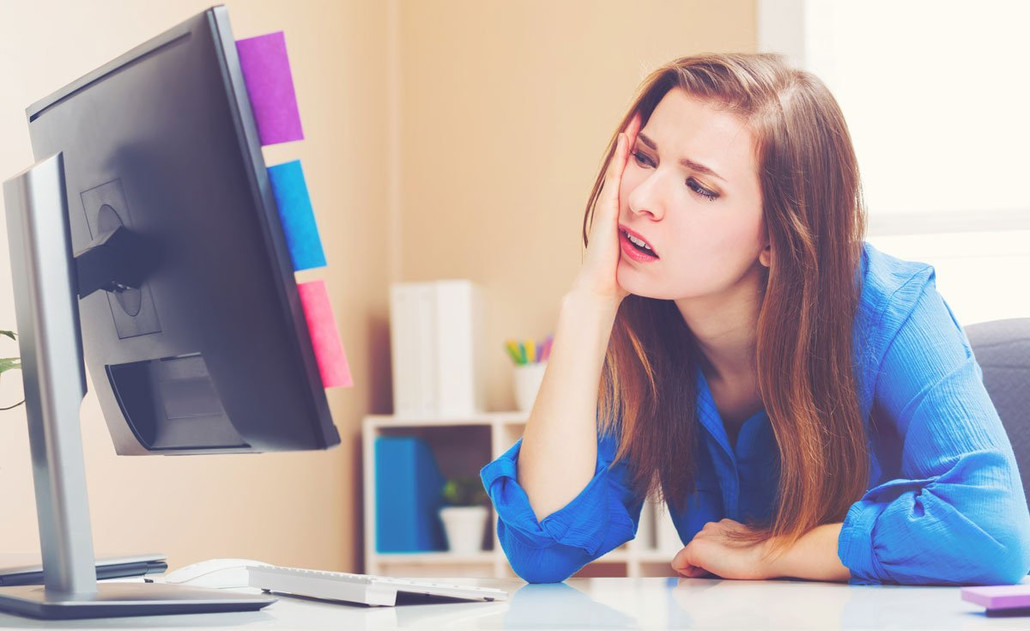 If you’ve ever worked in a typical, drab office, you know this to be instinctively true. A large, cold office with beige walls and lots of fluorescent light is about the worst place you could imagine yourself. And being stuck in that kind of environment for any length of time completely drains your will to work. Now, new science shows that it’s not just in your head. The environment you work in has a lot to do with how successfully you work. So if your office feels like a dungeon, chances are good that the office fluorescent lights are affecting your ability to work.

The Science Behind Worker Productivity

The general field of science that deals with worker productivity is ergonomics. Ergonomics as a modern undertaking began in the industrial era of the 1800s. It was focused on using scientific methods to determine the optimal way to perform a task for maximum efficiency. One early example was the study of workers shoveling coal. By incrementally reducing the size of the shovel, the mechanical engineer Frederick Winslow Taylor was able to determine the optimum size to speed correlation. With the perfectly-sized shovel, a worker could shovel the greatest amount of coal in the least time.

This study continued into the early twentieth century as researchers determined the fewest motions necessary to perform a task. Researchers succeeded in increasing productivity, but little attention was paid to the worker. Following the Russian Revolution, scientists developed a new focus on the wellbeing of the laborer. This led to a shift away from pure efficiency to a combined focus on efficiency and worker safety and comfort. It also marked the introduction of the term “ergonology”.

In the United States, the First and Second World Wars introduced ever more complicated military machinery. As the technology of warfare advanced, especially the complexity of aircraft systems, engineers were forced to account for the ”human factor”. Technologies needed to be designed so that they were easily usable by a human operator. In the years following World War II, the Air Force published its findings, and the term “ergonomics” entered general use.

In the second half of the twentieth century, the study of ergonomics flourished. Researchers began to focus on the efficiency of office workers. As new technologies, especially computer technology, began to enter the workplace, both hardware and software developers had to focus on human interaction with their creations.

More recently, researchers have begun to focus on the workplace as a cohesive organism, with mechanical, technological, and human components. What researchers have found is that aspects of the workplace such as light, temperature, noise, and even interior design have a substantial effect on worker happiness and productivity.

One feature of many offices is a lack of natural light. Many office buildings have many rooms that are entirely interior, with no windows to the outside. In these workspaces, the most common type of lighting is fluorescent lighting. The ubiquity of fluorescent light is primarily due to its relatively low costs and long lifespan. Compared to incandescent lights, fluorescent lights use less energy and take longer to burn out.

Unfortunately, the light from fluorescent lamps does little to help the average worker. Many office workers know this on an instinctive level. Working for days, months, and years under fluorescent lights can feel soul-crushing. The surprising findings of new research show that there is actually a physiological component to that feeling.

The Effects of Artificial Light

Artificial light has a significant effect on the production of melatonin, a hormone that induces sleepiness. Normally, bright light of the sun at midday inhibits melatonin production. So the body is most alert during the daytime and winds down at night. But when workers are under the artificial light of office fluorescent lights all day, melatonin production can increase. This makes workers feel more tired toward early evening compared to workers who are exposed to natural light. That may account for the late afternoon crash many office workers experience.

In some cases, however, office fluorescent light can produce an opposite effect. Some fluorescent lamps emit a significant amount of light in the blue-violet range. This kind of light actually inhibits melatonin production. At first, this may make a worker feel more awake. However, sunlight is only in the violet-blue range for a limited time around midday. Long-term exposure to blue-tinged fluorescent light all day is unhealthy. It can lead to disturbances in the sleep-wake cycle, causing further drowsiness during the day.

The Effects of Fluorescent Light

In addition to the physical fatigue the body experiences, physically stressed and constricted muscles affect mood. The mind can actually read physical tension as psychological tension or anxiety. Too much time under fluorescent light can cause some workers to feel anxious or even have anxiety attacks.

Another problem that some people experience is due to the way fluorescent lights work. In many older fluorescent lights, the current that produces the light is not steady. Instead, it flickers on and off. The flicker is so fast that the eye hardly notices it, but the body can still respond to it. In some cases, this can cause headaches or even migraines.

When it comes to combating the harmful effects of too much fluorescent light, the ideal solution would be to knock down the walls and let the sunlight come streaming in. Unfortunately, that’s not always an option. Luckily, there is another solution. Fluorescent light covers like those from Octo Lights can filter the light so that it has less of the harmful blue end of the spectrum. It also cuts the glare that leads to physical and emotional fatigue, anxiety, and stress.

Plus, with tons of beautiful images to choose from, Octo Lights decorative light covers can spark the imagination. Instead of staring and beige walls, commercial carpets, and sound absorbing ceiling tiles, you can add a blue sky or spiraling galaxy to your view. Or choose from any of our other inspiring images of nature. If you like, you can even upload your own image for a custom look. Order today and you can have yours in about a week or less!