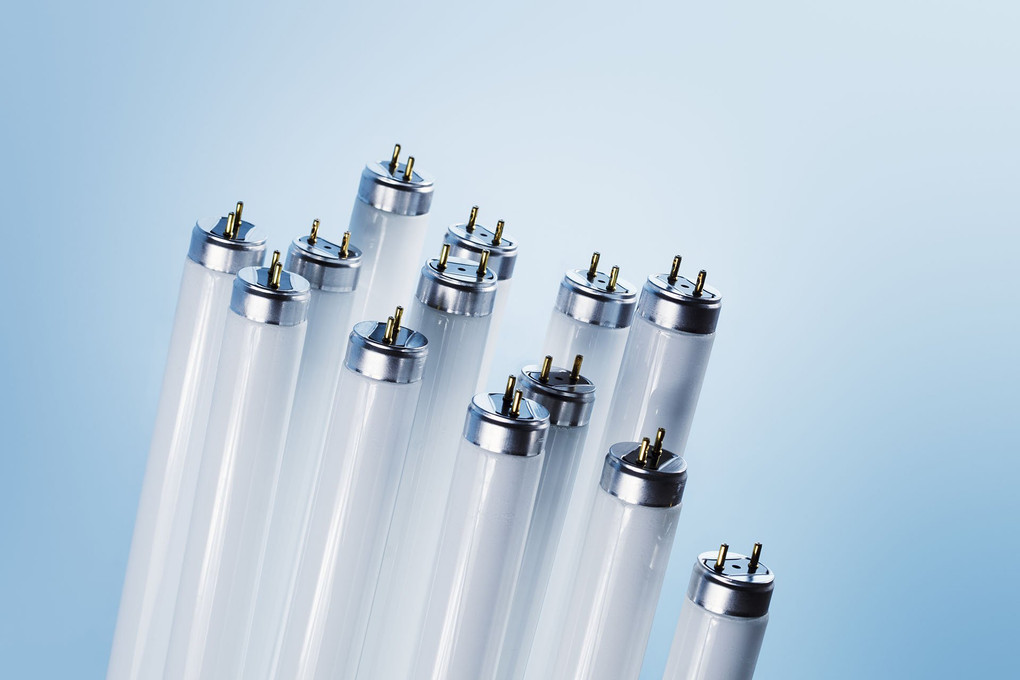 The earliest artificial lighting was discovered by our ancestors long, long ago. With the taming of fire, our ancestors were able to light up the night. For thousands of years, fire was the only way to create light at night. The methods for producing that fire became more and more advanced, but a flame still remained the only source of light. Finally, in the early twentieth century, all of that changed with the taming of a different force of nature, electricity. Scientists and inventors learned that they could use electricity to heat a thin wire, called a filament, inside a glass bulb. Under the right conditions and with the right materials, that filament could glow for months or even years before it finally burned up. The electric lighting revolution had begun.

Over time, as methods and materials were perfected, filaments were created that were cheap and durable. Millions of filament-burning lamps, called incandescents, flooded the globe. But incandescent lights had a major drawback. The light they gave off came from heating a filament, which means that much of the electricity powering the bulb was lost to invisible heat instead of visible light. This was a serious inefficiency. One solution to this problem was fluorescent lights.

Throughout the late nineteenth and early twentieth century, scientists had been investigating a fascinating property found in nature, fluorescence. Fluorescence occurs when an object, animal, dye, or other fluorescent item absorbs light of a short wavelength, such as x-rays or ultraviolet light, and then gives off longer wavelength light (often, visible light). Fluorescence was a whole new way of creating visible light that had nothing to do with heat.

Eventually, scientists and inventors were able to concoct a fluorescent solution or powder, called phosphor. The phosphor could be applied to the inside of a sealed glass tube and made to fluoresce under UV light. The UV light was provided by a tiny amount of mercury inside a vacuum (inside the glass tube) that gave off UV light when an electrical current was applied. The first fluorescent lights were demonstrated to the public at the 1939 New York World’s Fair. After that, continuous improvements made fluorescent lights cheaper, more long-lasting, and more energy efficient.

The major disadvantage of fluorescent lights compared to their incandescent predecessors is the quality of the light they emit. Fluorescent bulbs emit light that is skewed toward the blue end of the spectrum, which can have a variety of adverse effects on human health.

Humans, like many other animals, use the daily cycles of the sun to calibrate their behavior. We may be familiar with the idea that many animals come out only at twilight, some only at midday, and others only at night. But you may not realize that humans are just as finely attuned to the daily light and dark cycles. Everything about us, from the way we sleep to the way we digest food to just about every cell in our body, works on an “internal clock”. That clock is set by the sun. For a very, very long time, that worked out wonderfully. Most of our lives were governed by the sun. When it was light out we were awake and functioning. When the world got dark, we retreated to our homes and mostly turned in for the night. But all that changed with the introduction of widespread artificial light.

As the world lit up in the early twentieth century, possibilities opened up like never before. Instead of lighting a dark house at night with a small candle or gas lamp, electric could light a house almost like daylight. Suddenly, darkness and night didn’t mean an end to a productive day. Humans could work and play well into the night, with little care for the darkness outside. In addition, we could build offices with windowless rooms, lit only by artificial light. As artificial light took the world by storm, our lifestyles were uncoupled from the sun.

The problem with all of this is that our bodies never got the memo. Our bodies still expected the light around them to signal when to eat, sleep, and perform other vital bodily functions. But with all that artificial light, our bodies don’t get the signals they need to stay on time.

While artificial light, in general, can disrupt the body’s natural cycles, fluorescent light is particularly damaging. That’s because the light emitted by fluorescent bulbs tends to fall toward the blue end of the spectrum. Although we tend to think of light as being all the same, the light of the sun actually changes throughout the day. This is most obvious at sunrise and sunset when the sun burns a golden orange or red. That red glow is caused by the atmosphere. When the sun is at the horizon, its light has to pass through a lot of atmosphere to reach your eyes. The tiny gas particles that make up our atmosphere tend to scatter short-wavelength blue light while letting long-wavelength red light through. But at midday, the sun passes through the least atmosphere, which allows a lot more blue light through.

When the body experiences the blue light of midday, all sorts of systems are triggered. The body releases hormones and neurotransmitters that affect wakefulness, digestion, and other body functions perfect for the daytime. But if you sit under blue-ish fluorescent light all day, from morning to night, your body is giving off its midday signals when it’s not midday. This can short-circuit your body’s natural cycles. That affects sleep, weight gain, immune system functions, and many other essential body functions.

If you want to learn more, you can watch our videos or contact us. We’re happy to answer your questions!