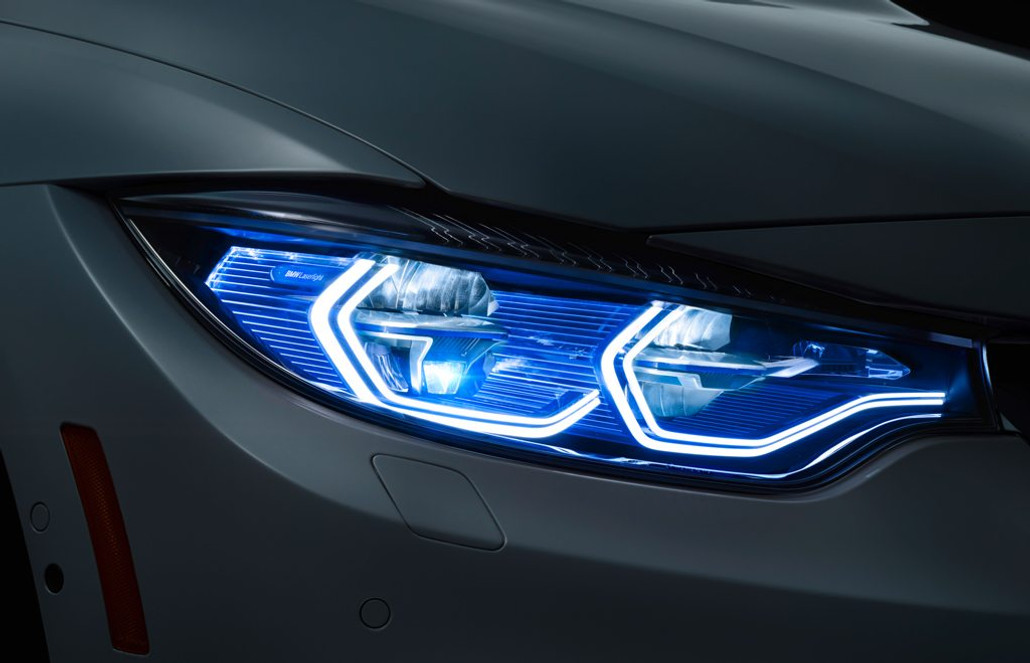 Anyone who has driven a vehicle at night over the last decade will confirm that there have been some noticeable changes to the technology our cars and trucks use to light the road in front of them. Automotive lighting has come a long way since the acetylene oil lamps of the early 1880’s, chosen for their high wind resistance, and ability to remain lit in rainy conditions. But just how much has changed since then, and what can we expect in the future?

Jump ahead about 30 years and we begin to see some real innovation as electric based headlamps arrive on the scene. It wasn’t long after that that the introduction to hi/lo lights gave us our first option for better night vision. In 1917 the Cadillac took this a step further and installed the first in-vehicle switch, which allowed motorists to dim their lights without having to actually stop and go outside to do it.

Despite having no globally uniform requirements for automotive lighting, advances in headlamp technology continued to pretty much run parallel between automotive manufacturers with limitations on size, shapes, and illumination caps remaining relatively the same.

The next big leap in light science arrived in Europe around 1962 in the form of Halogen technology. Stricter laws in the U.S. regarding manufacturing styles, and illumination caps prevented the wide scale use of Halogen lighting in vehicles until regulations were changed in 1979 to allow the technology to take hold in American manufacturing.

Halogen technology soon dominated the market place for sealed beam headlamps until that market began to wane with the advent of replaceable-bulb headlights in 1983. Even with the available option to replace burned out bulbs, Halogen bulbs continue to be fitted into over 80% of vehicles manufactured in 2015. That’s around 73 million sets of headlamps, more than enough to keep it the number one choice for car manufacturers.

These days LED technology is emerging as the new frontrunner in the automotive lighting revolution. It may possibly even be the final step in the evolution of energy saving, cost effective lighting as improvements, and new discoveries continue to make it a more sensible solution. The technology has already become more cost effective, which was a major drawback to carmakers in 2004.

There are still a few bugs to work out before LEDs take over the majority of the automotive lighting market, but with rapid advancements being introduced almost weekly they are sure to become a mainstay in vehicle manufacturing. Currently LED headlamps share about a 2.5% market share, but experts predict that that margin will grow by more than 15% over the next 15 years.