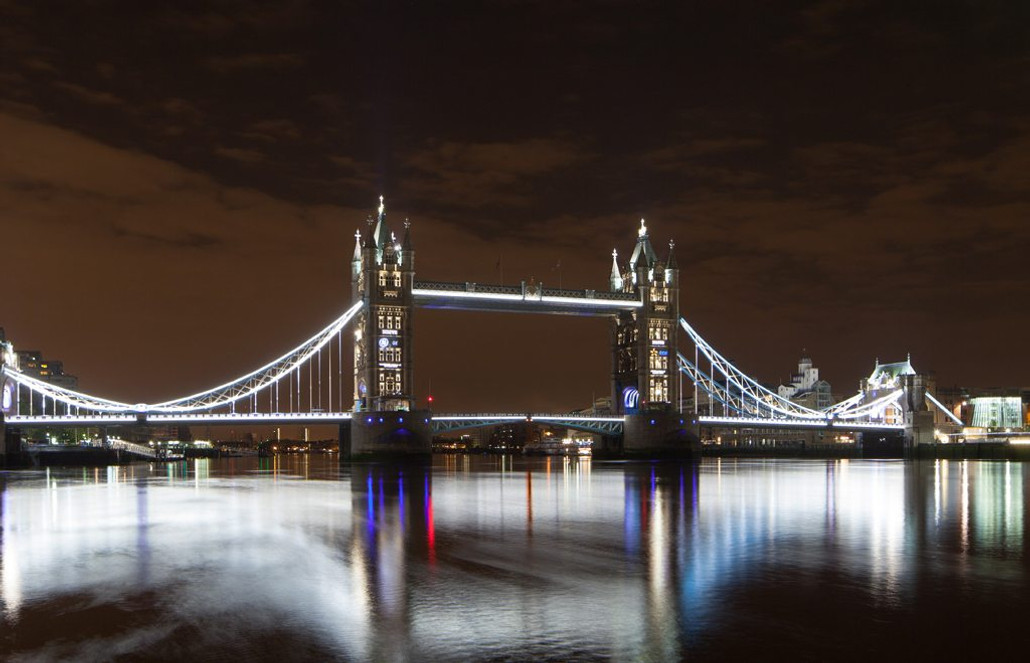 The days of $40 LED light bulbs are a thing of the past; and with the price of high efficiency lighting finally within the grasp of everyday consumers, major leaders around the world are also beginning to take notice when it comes to energy efficient lighting solutions for their cities.

LED lighting in particular has become an increasingly popular alternative for illuminating the streets of a few well-known cities around the world. “The Climate Group”, a non-profit organization whose mission it is to “inspire and convince leaders at the top of government, business and society to reduce carbon emissions” has issued a global challenge for every municipality to adopt LED lighting technology for their streetlights by 2025.

Aside from being almost 90% more energy efficient than their current sodium light bulbs, another welcomed benefit of switching to LED’s is the fact that almost 100% of the light produced is directed downward towards the street. Up to one third of the light emitted by conventional bulbs shoots right into the sky, so, the reduced light pollution means that more bright stars will be visible over the night skies.

The Climate Group has begun a global campaigned they call “LED = Lower Emissions Delivered” urging cities worldwide to get on board with Glasgow, and reduced carbon emissions through the use of LED technology. They also site Los Angeles as a shining example of the energy saving power of LED’s.

Los Angeles has so far replaced over 140,000 streetlamps with LED lighting. This has resulted in an energy savings of over 60% at a cost savings of around $8.7 million per year. Climate Group goes on to predict that if every outdoor and indoor light in the world were to be replaced the global electricity consumption would be cut in half.

It is estimated that the bulbs could pay for themselves in as little as five years. That’s good news to the wallets of every economy.  The good news for our planet is that it also means it would not have to deal with about 735 million metric tons of CO2 every year.  This would make any environmentalist breath a little easier.