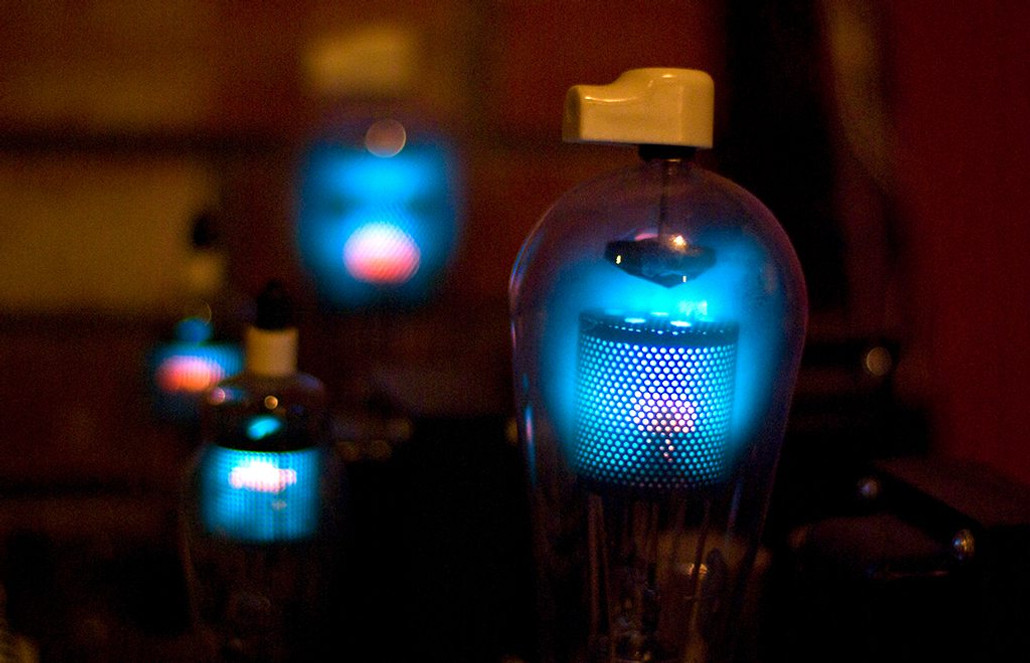 The History of Fluorescent Lighting

In 1879, Thomas Edison filed for a patent for the first commercially successful incandescent light bulb. This was not, as many believe, the first time someone had created artificial light.

As early as 1800, Italian inventor Alessandro Volta, while working on his idea for an electric battery, conducted electricity through a copper wire which heated up to a white hot glow. Technically, this is considered one of the first historical examples of incandescent light.

Since that time, great improvements and scientific breakthroughs have continued to shape the way we illuminate our world. The next big leap in the evolution of lighting was the introduction of the fluorescent light bulb. Riding in on the coat tails of the mercury vacuum pump invented by a German glassblower named Heinrich Geissler.

Mr. Geissler’s pump allowed him to evacuate the air from a glass tube which created a greater vacuum than had been previously possible. When electricity was run through the “Geissler tube” it began to emit a strong, green, fluorescent, glow.

Rocks and other types of mineral material had been observed to “fluoresce” for hundreds of years, but it was now possible to capture, and control that energy. Primarily viewed as a source of amusement Geissler’s discoveries helped to pave the way for future developments of the fluorescent light bulb.

Later improvements included using mercury vapor, carbon dioxide, and nitrogen as mediums that filled the bulb in an attempt to discover the right combination of materials for a commercially viable gas-based light bulb. These days small amounts of mercury vapor are combined with xenon, neon, and krypton gases, which are all pumped into an elongated glass tube. Electricity then passes through a ballast and is introduced to the gases, which ignites a tungsten filament. Voila! Fluorescent light!

Fluorescent lighting continues to be the leading consumer choice for lighting homes and offices, but due to the use of small amounts of poisonous mercury, more environmentally sound solutions are beginning to come to the forefront.

The alternatives to low efficiency, incandescent and fluorescent light bulbs are growing at a rapid pace in order to meet consumer demands for safer, and longer lasting light. Light Emitting Diodes (LEDs) are a developing technology, and have become increasingly visible as innovations open the door to more uses around modern homes.

Not to be left behind, fluorescent light technology continues to improve, as well. The introduction of Compact Fluorescent Lamps, or CFL’s, have made a big splash in the lighting market by being more energy efficient, and small enough to replace less efficient incandescent bulbs commonly found in the home.