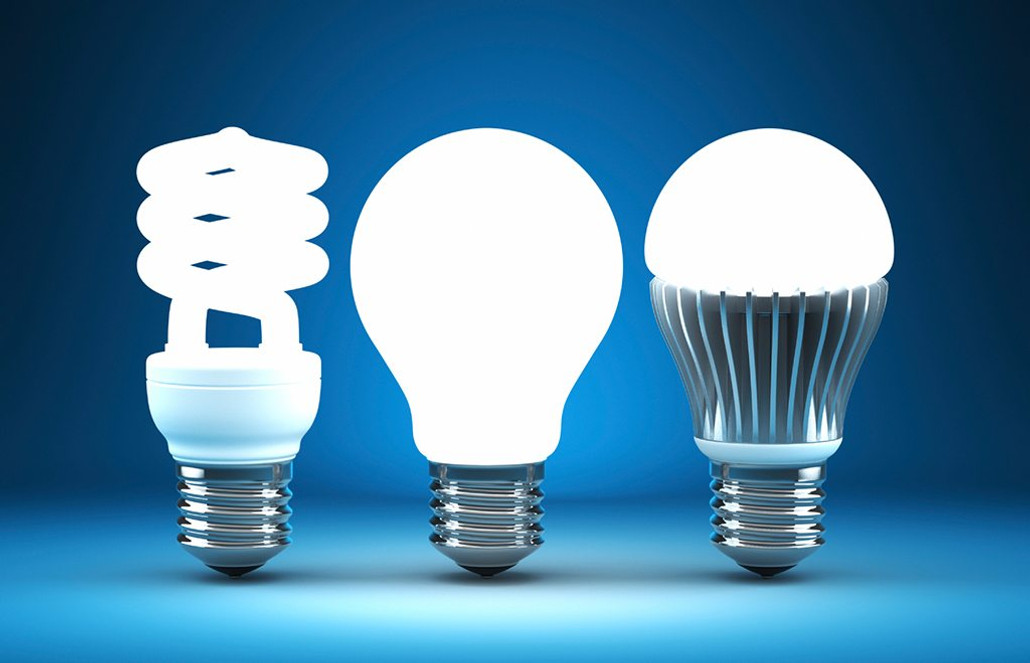 There is an incredible amount of research and development occurring right now in the world of lighting technology. Although some scientists are beginning to revisit older CFL technology, the LED world is presently enjoying the lion's share of technological advances. This very minute, scientists are working on developing new technology that may allow us to access the Internet through signals transmitted directly from LED light bulbs.

Even though breakthroughs like this are already on the horizon, the folks over at General Electric have announced plans to eliminate the sale of CFL bulbs in the coming year in an effort to strengthen the position of their LED products. General Electric claims that the thinking behind this decision is to allow them to focus on a single path towards of energy-saving technology.

LED and other types of alternative lighting have been around for a while now, but businesses and consumers alike have been slow to embrace energy-saving lights mostly due to the high costs. The good news is that those considerations are quickly becoming a thing of the past as the technology becomes increasingly affordable. The price drop means that demand by an increasingly environmentally conscious public is on the rise.

General Electric will become the first major corporation to adopt such the aggressive strategy to eliminate CFL light bulbs altogether, and shift towards more energy efficient products. Recent advances in LED technology have increased the amount of energy saved by switching to from CFL to LED. Even better, the technology also continues to become more economical for the consumer. The end cost is essential to public demand, and GE is hoping that as the price point falls within the grasp of everyday users the company will be poised to better meet the demand.

Representatives from GE say that they will only be eliminating CFL technology while continuing to offer other types of lighting solutions such as incandescent and halogen bulbs. Although there have also been improvements in these technologies they still remain less efficient than LEDs, yet still continue to represent a significant percentage of the company sales.

Another explanation for the move may be that GE recognizes the power of the Energy Star rebates that CFL technology currently enjoys. Products must meet or exceed strict EPA requirements to be eligible to take advantage of the 20-year-old Energy Star Rating program. Energy Star is also preparing to transition away from CFL's and will establish guidelines for LED technology by the end of this year.